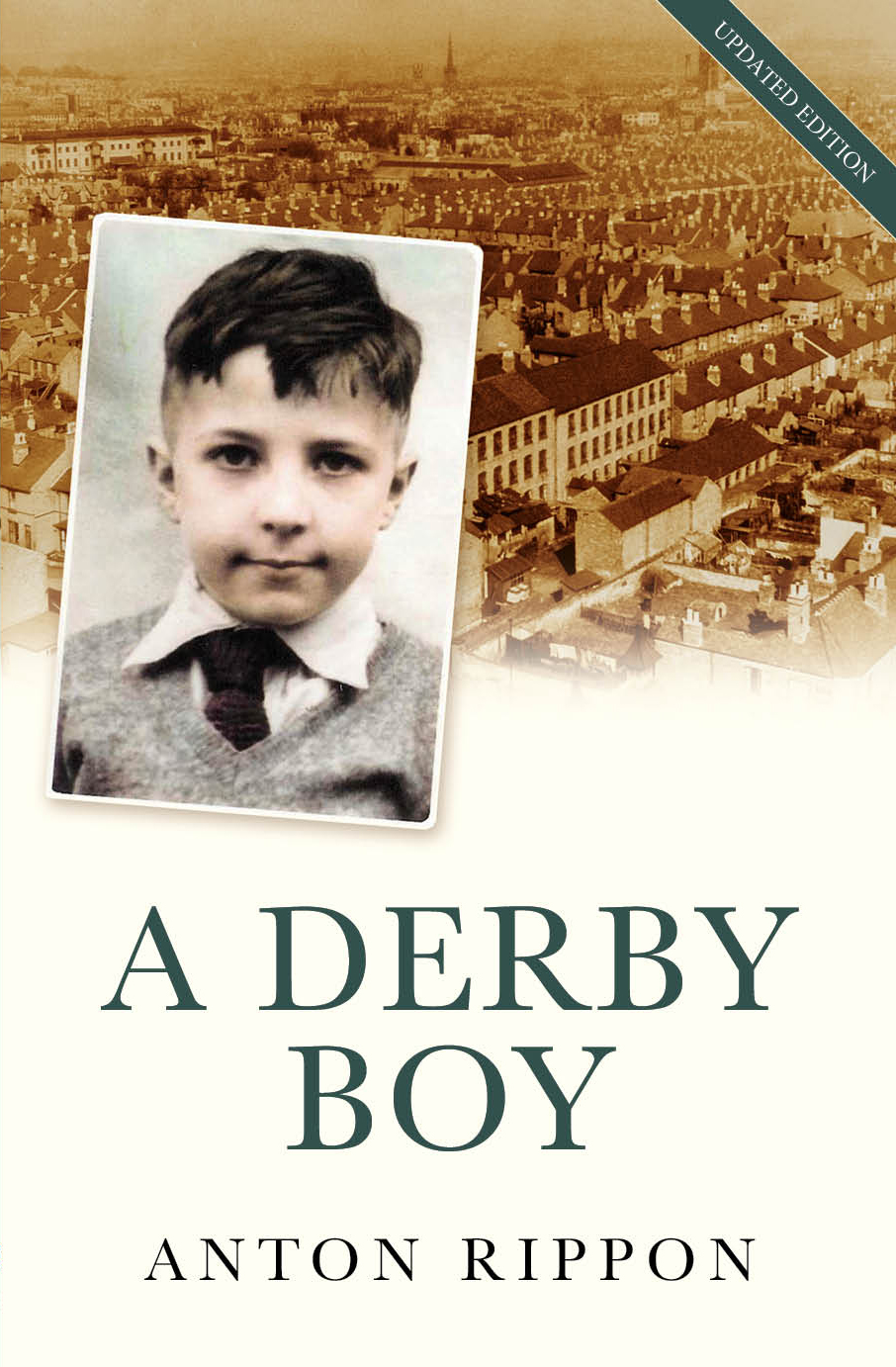 ANTON RIPPON is a Derby boy through and through. He was born in an end-of-terrace house there just before Christmas 1944, his appearance hastened after his mother fell over a milk churn in the blackout and then accepted a lift on a neighbour’s ancient motor-bike. As the baby struggled into wartime Britain, just down the road a Derby Corporation bus driver was recapturing an escaped German prisoner-of-war.

Despite that dramatic entrance into Derby life, Anton survived to become one of the city’s best known writers and personalities with a string of books to his name and a popular weekly column in the Derby Telegraph, the newspaper calling him “the city’s favourite writer”.

Anton returned to his roots with A Derby Boy, his evocative account of growing up in the town in the post-war years, and of the rites of passage of a young man in 1960s Derby.

Nostalgia abounds with tales of family, schooldays, trips to theatres and cinemas, shops and streets, pubs and clubs, sporting life and national events, all memories recalled with great humour and sure to strike a chord with generations of Derbeians.

First published in 2007 and now enlarged and updated, this tale of mad butchers and dodgy coalmen, eccentric schoolteachers and strange publicans, illegal gambling and irate undertakers combines with his family’s often tragic story to open up a new perspective of life in Derby over four generations. 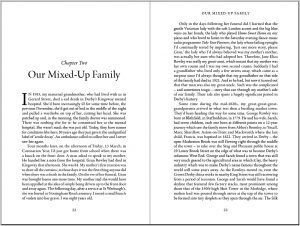