Bygone Pubs of Derby and Derbyshire 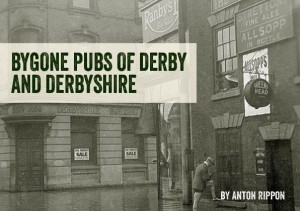 FANCY a pint in the Babington Arms or the Fox and Owl in old Derby town? Or maybe a trip into the countryside and a quick one at the Grand Turk at Kilburn? Alas, none are now possible. Along with so many much-loved inns and taverns of a bygone age, they have disappeared.

In 1588 Derby had one alehouse for every forty people; a century later the figure was one for every thirty-four townsfolk, while until as recently as the 1960s the unique aroma of malt and hops hung heavily over a town where brewing beer was still a major industry. Now Bygone Pubs of Derby and Derbyshire brings back to life many of those old establishments, through fascinating photographs, not only of pubs that are no more but also of hostelries that we still use today but which then looked so different. 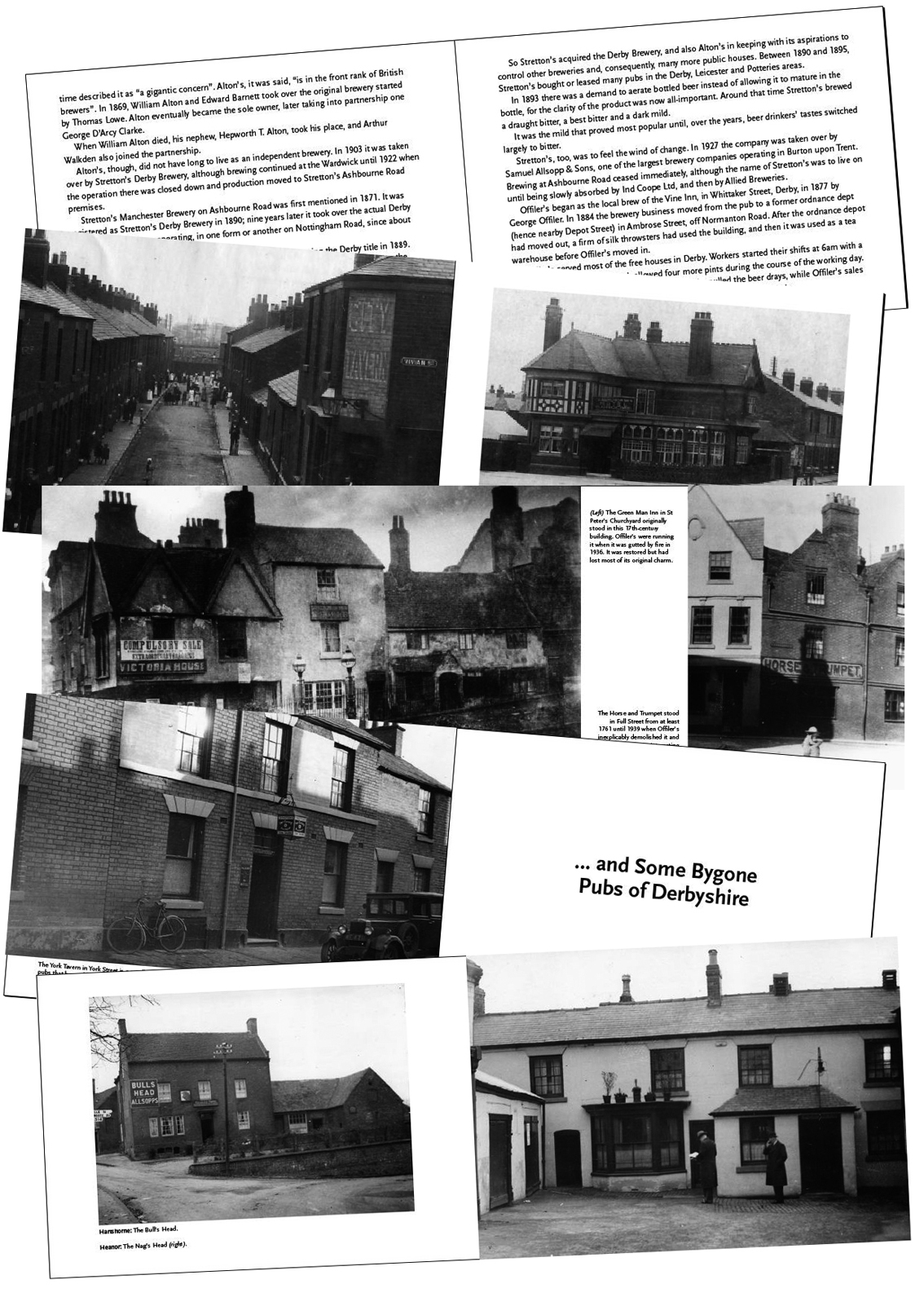 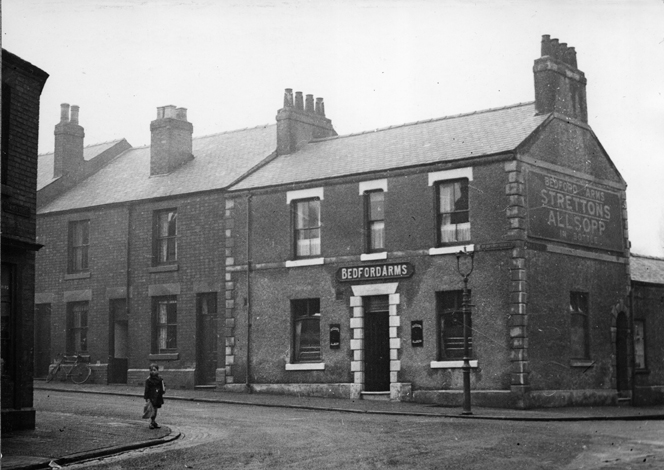 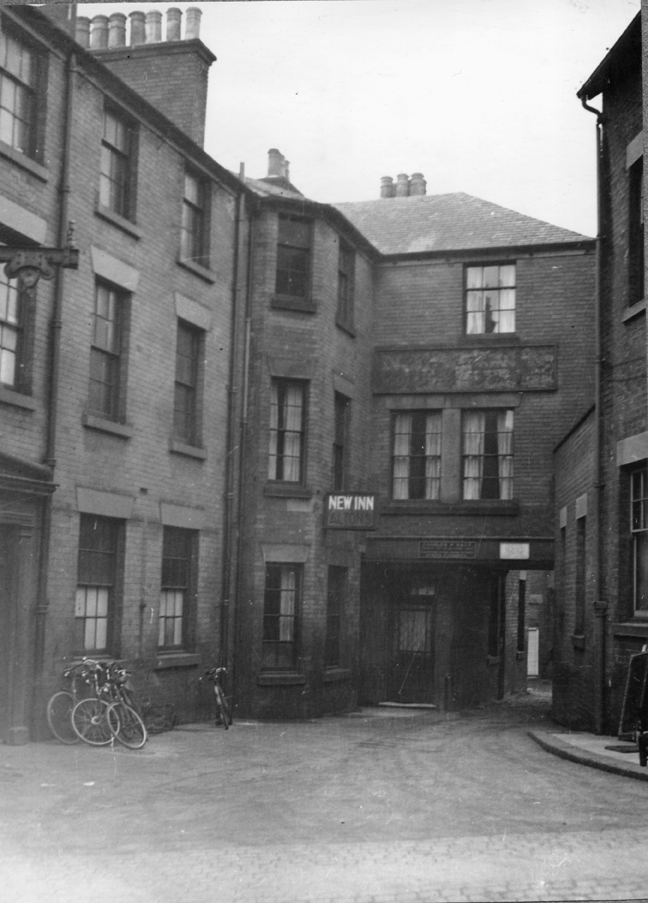