FOR 30 years the names of Stuart Webb and Derby County Football Club were inseparable. While, in turn, Brian Clough and Dave Mackay may have steered the Rams to become the best team in England, without the off-the-field stability that Webb brought to an often rocky boat, none of the success on the pitch would have been possible.
From the April day in 1970, when he arrived at the Baseball Ground to find the club banned from European football amidst an administrative shambles, through the High Court battle to save the Rams from extinction in their centenary year, to the move to a brand-new stadium, Stuart Webb’s business skills and steadying hand were paramount in the success – indeed in the very survival – of Derby County
Along the way there were bound to be larger-than-life characters, notably Brian Clough himself, and the millionaire publisher Robert Maxwell. Stuart Webb had to deal with them all, and a rich harvest of stories are told here in a way that puts the reader right in the middle of the action during those dramatic times.
As the Rams legend Alan Hinton says in his foreword to Clough, Maxwell & Me, Stuart’s tales from those days are shocking, humorous and enlightening. His stories about, not just Clough and Maxwell but also Dave Mackay, Arthur Cox, Jim Smith, Lionel Pickering and others, will have you roaring with laughter, and shaking your head in disbelief. You will discover whole new sides to men you thought you knew so well.
Rams fans will love Clough, Maxwell & Me, of course, but it is also a book that will delight football fans everywhere.

“This is the man I want to be the new secretary of Derby County Football Club. Look after him, Mr Chairman, won’t you? Some of us have work to do now and I’ve got to look after the most important people in this club – the players.” Brian Clough

“From the moment Stuart Webb took over, it was apparent that he was a brilliant secretary who had a lot to contribute – the kind of man we had been seeking for years. He went on to polish our administration to the highest possible level.” Sam Longson

“He is a class act, sheer class. We enjoyed wonderful days at Derby County, everyone involved with the club in our era will tell you that. Stuart was there a lot longer than most of us in a succession of absolutely key roles behind the scenes.” Alan Hinton

“But for Stuart‘s determination and dedication to carry on the fight, it was inevitable that Derby County would have been kicked out of professional football. Not many people realise just how close the club were to extinction.” Arthur Willis (club solicitor)

“Placing the club into receivership was the opening item at my first board meeting. That evening I dined out in Littleover and a bottle of aspirin appeared on my plate. It had been sent over by Stuart, who was also eating there. The next few months required many an aspirin. I invested £250,000, as promised, and we continued our struggle to keep the club alive.” Geoff Glossop (club director)

“Stuart Webb will always be remembered as ‘The Man who saved The Rams’. He left the club with the gratitude of thousands of supporters.” Barrie Eccleston (Head of BBC Sport in the Midlands and Radio Derby)

“Over the years, Stuart Webb went through the card in a number of roles. The common thread was that Derby County had infinitely more success when he was involved than they did with him on the outside.”
Gerald Mortimer (Derby Telegraph) 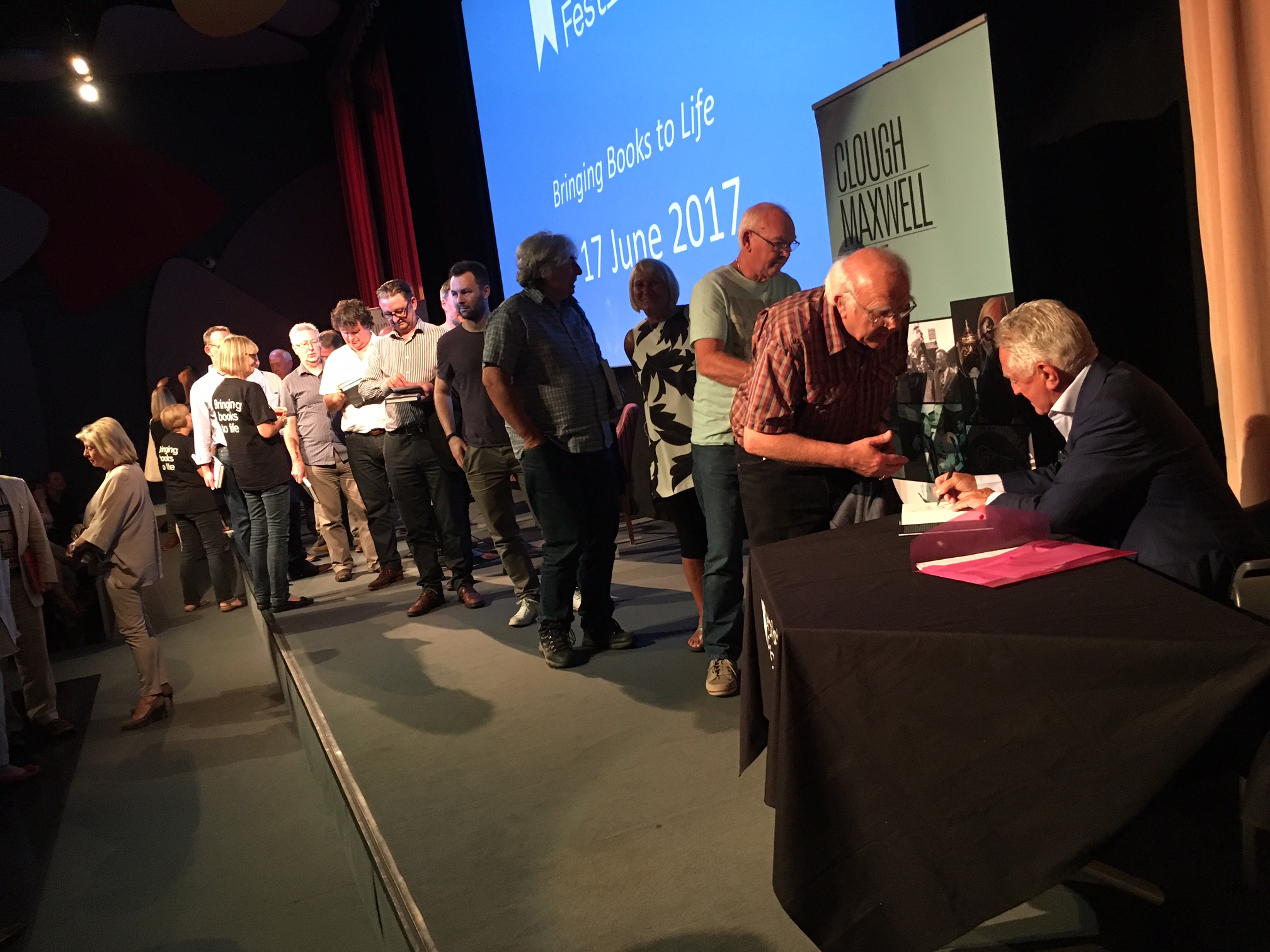 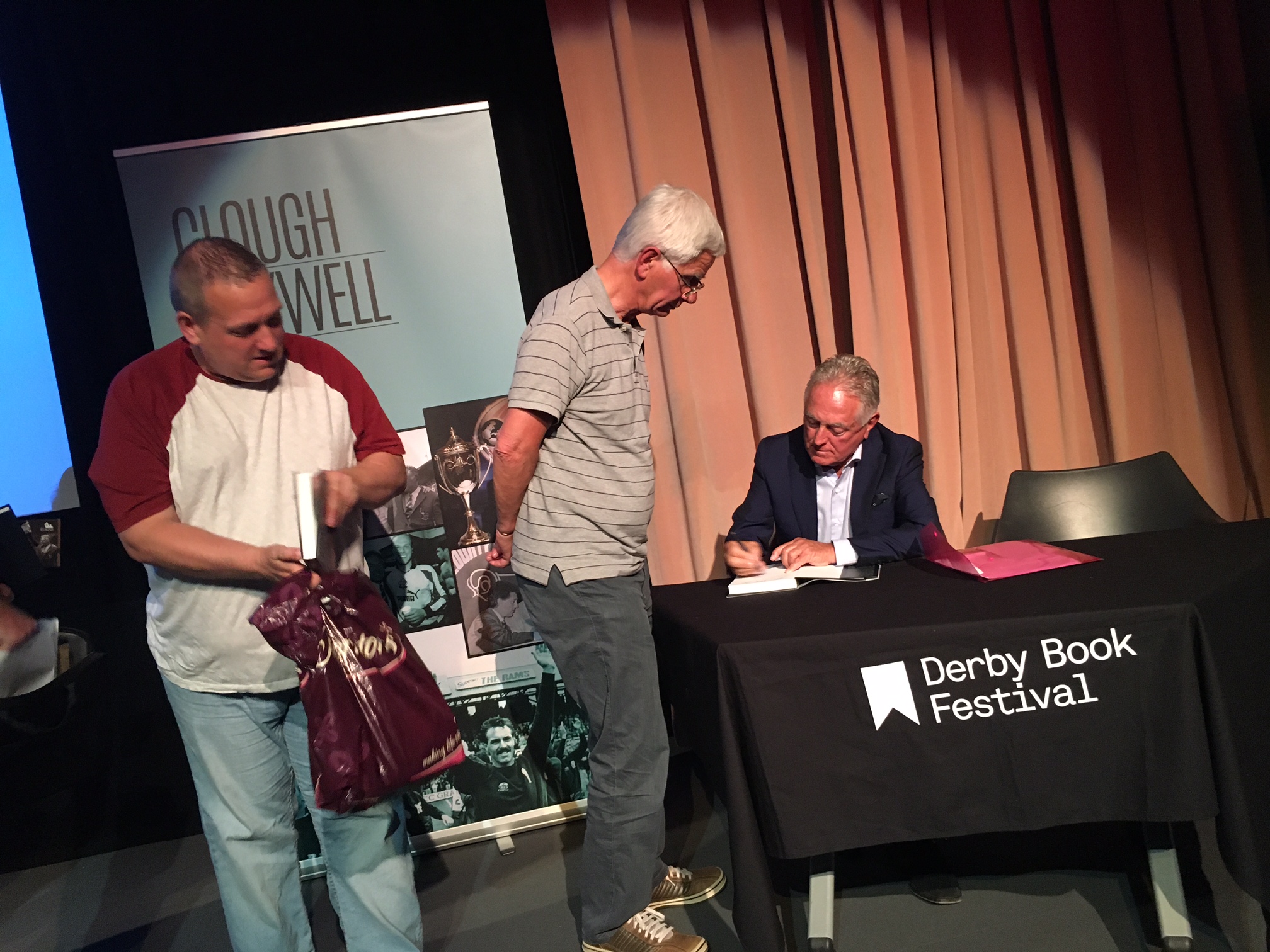 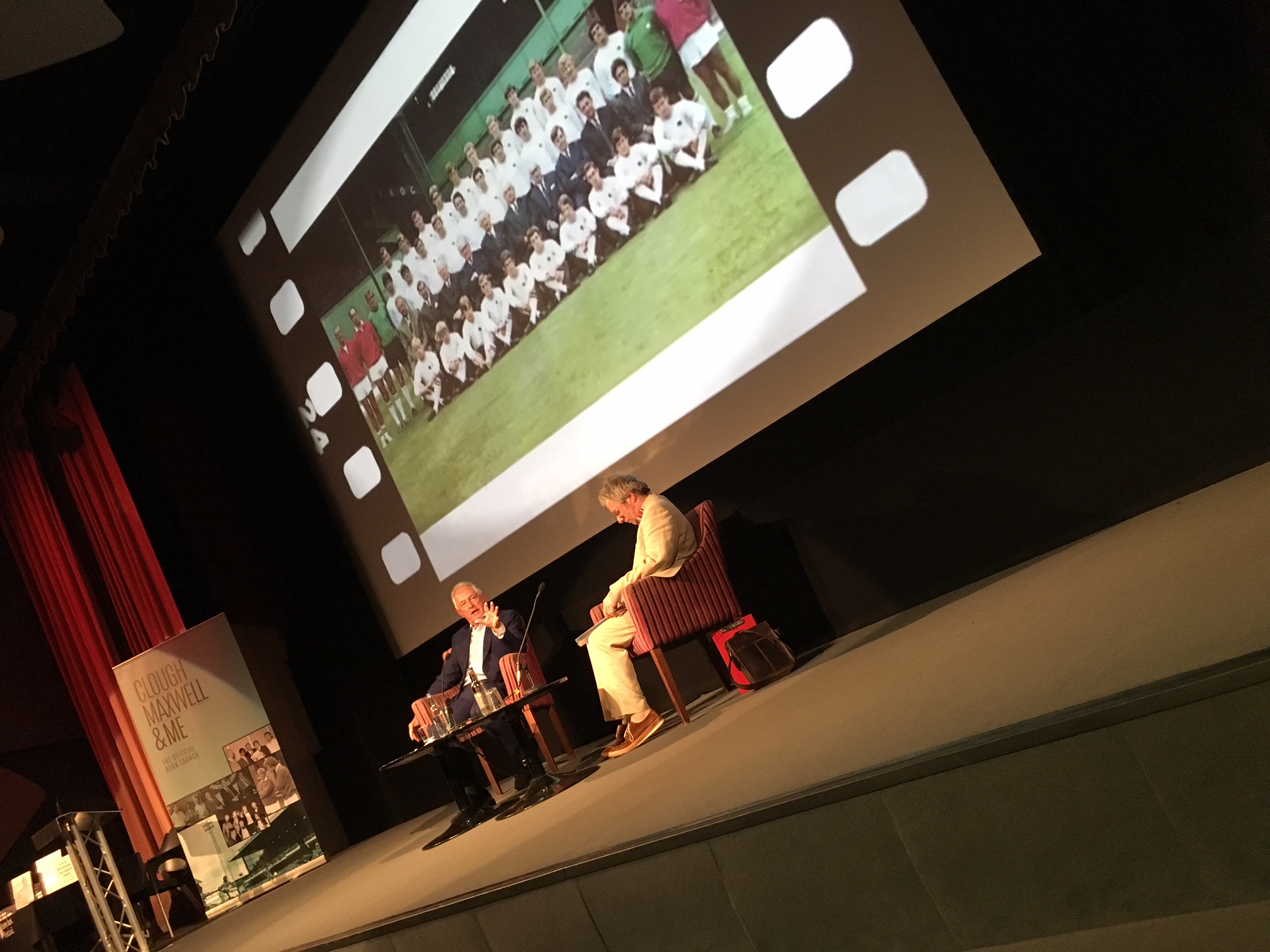 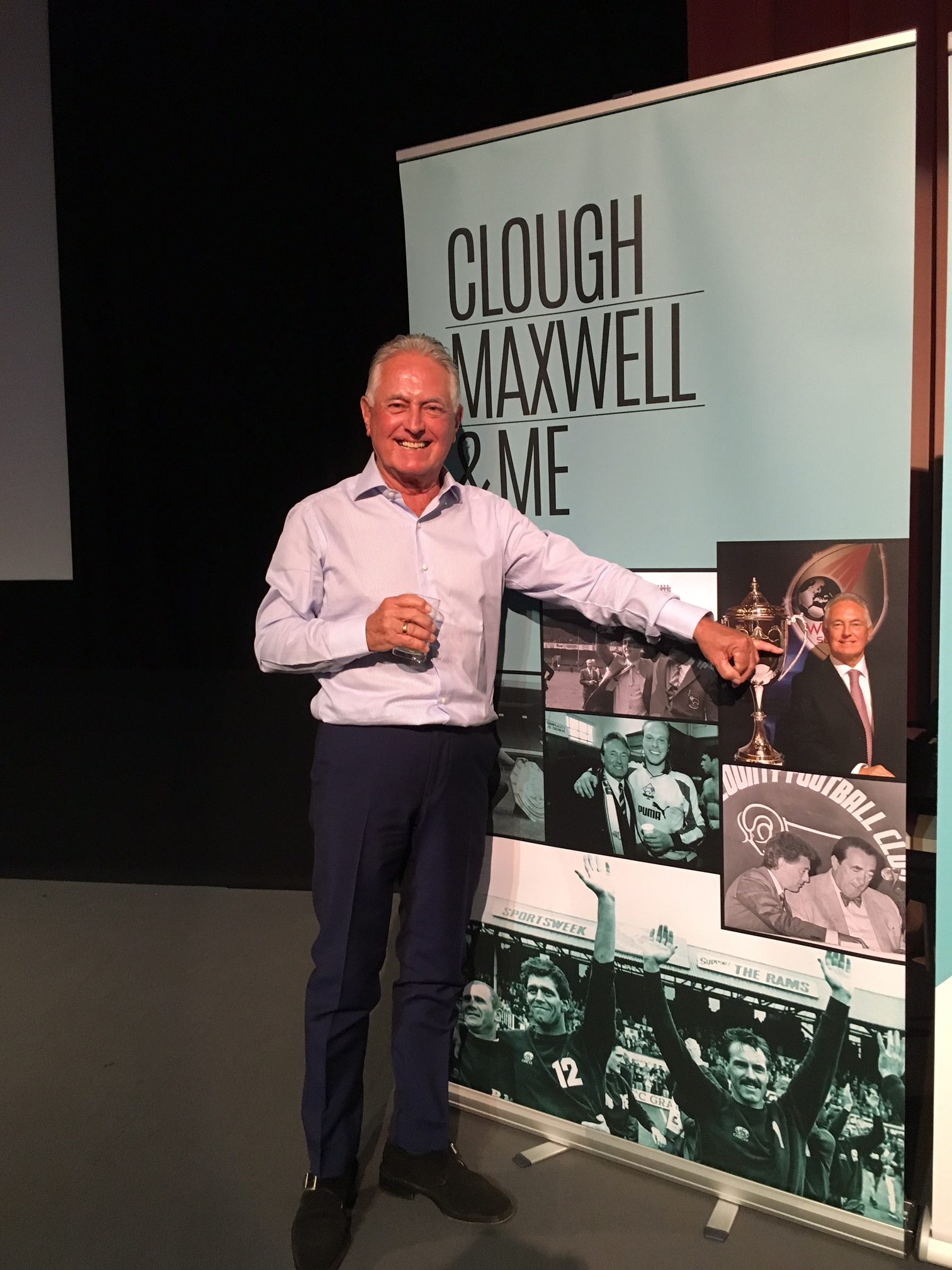