↓ Skip to Main Content
Home › It Happened in Mickleover

It Happened in Mickleover 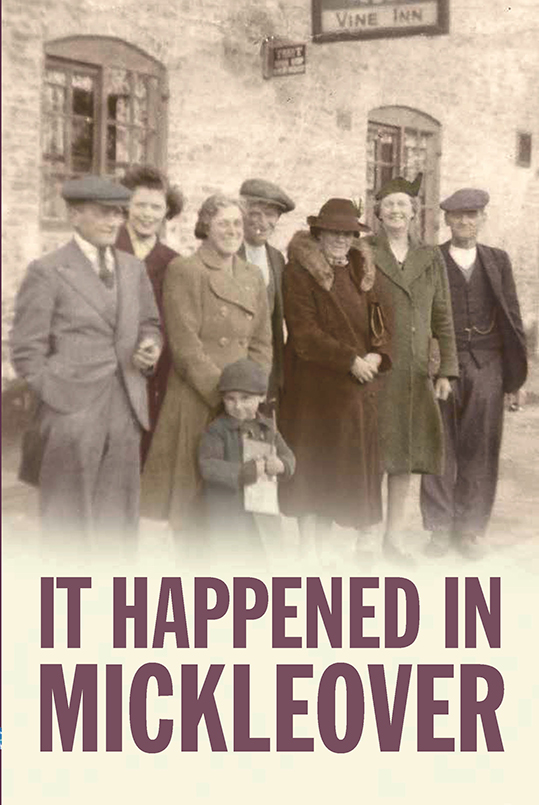 IN the course of 200 years, Mickleover moved from sleepy rural village to vibrant city suburb. In the course of that journey there were many fascinating, strange, mysterious, even downright bizarre events. It Happened In Mickleover has trawled back over two centuries of local newspapers to discover just what was going on here in the years between the 1750s and the 1960s. Read about:

All this and much, much more makes It Happened In Mickleover such a fascinating book.

Excerpts: IN 1937, work began on widening Uttoxeter Road between the new City Hospital and the junction with Corden Avenue. To enable this, strips of land were to be removed from more than 100 of the new villa residences that had been built on that section of road. ON 13 April 1778, after “Pointer Dogs” had killed several sheep in the parish, the “principal Inhabitants of the Parish of Mickleover” placed an advertisement in the Derby Mercury. They announced it was their intention “to prosecute with the utmost Severity the Owner or Owners of any Dog or Dogs that may hereafter do any Damage by killing any Sheep or Lambs in the Parish of Mickleover”. IN 1877, the Derby Mercury reported: “John Clarke, a youth, was summoned for being in the unlawful possession of a rabbit, at Mickleover, on the 26th of October. Police-sergeant Lees had found the defendant with a rabbit in his pocket. He said his uncle, who lived at Wilton, had given it to him, but this was found to be incorrect. Fined 5s and costs.” By 1879, it had become clear to those in power in Derby that a new Lunatic Asylum for the Borough alone was needed. Because the Mickleover institution was confined to those outside the Borough, Derby’s “lunatics” had to be sent to an asylum in Leicester. THE Reverend Frederick Curzon was Vicar of All Saints’ and quite a character. He was an illegitimate son of Nathaniel Curzon of Kedleston Hall and had been expelled from both Oxford and Cambridge Universities. He ran up large gambling debts, which were generally paid off by his mother. ON the evening of Friday, 14 January 1916, Mickleover resi­dents were surprised to experience an earthquake followed by an aftershock. On 6 December 1786, Thomas Taylor and William Soar were tried at Derby for stealing “a Quantity of Lead from Bareward Coat near Mickleover” IN December 1884, Walter Wagg, a boiler maker, and Alfred Walker, a labourer, both of Littleover were charged with violently assaulting John Perceval, a Derby clog dancer, as he made his way back from Mickleover wakes. IN July 1880, “two respectable boys” – Frederick Norton and Thomas Merry – were charged by Thomas Riley of Mickleover with “trampling over his mowing grass, and doing damage to the extent of 1 shilling”. IN 1888, Matthew Clark, landlord of the Vine Inn, committed suicide by hanging himself in a cowshed. “He was quite dead.” AS the war drew on, stricter rationing rules were introduced. In June 1943, more than 4,000 new ration books and identity card were distributed from the Memorial Hut in Mickleover. Forty clerks and helpers, some from the QVS and British Legion, ensured that there were no queues.

For interest only, here are some recent images of Mickleover, and some famous residents: 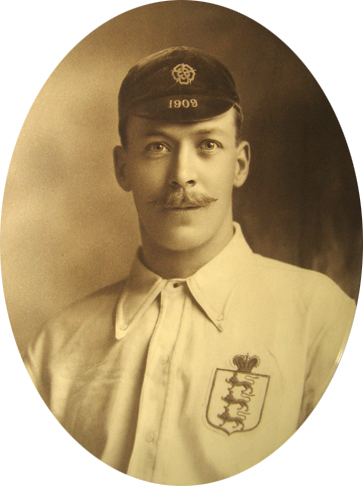 It is thought that Oliver Cromwell stayed at the Old Hall in Orchard Street when he stormed Tutbury Castle during the Civil War.